It seems a great deal to have 64 bits to address memory.

The number 264 is also related to that legend on the creation of the game of chess where the inventor asked as reward the number of grains of wheat that you can count on a  chessboard if one grain were placed on the first square, two on the second, four on the third and so on, doubling the number of grains on each subsequent square. It turns out that the resulting amount of wheat is larger than a thousand years of today’s world production ! 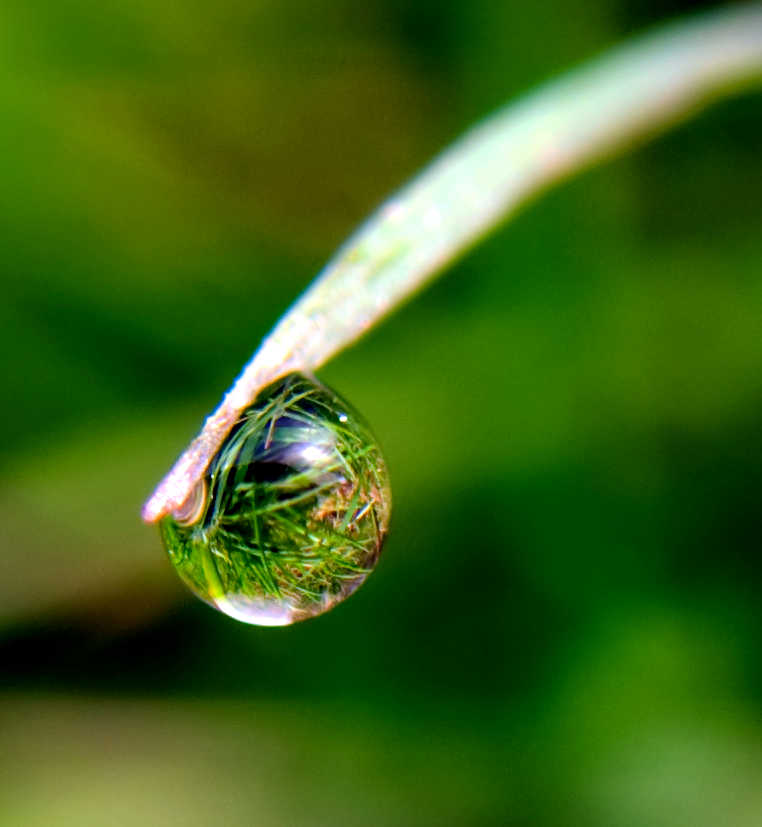 So we can say that computer science and finance still haven’t catched up with chemistry.

homo technologicus cynicus
View all posts by paolog →
This entry was posted in Philosophy, Rants. Bookmark the permalink.