The state of confusion that currently prevails when the Internet comes to manufacturing was confirmed at the sps ipc drives Italia fair that took place this week in Parma, Italy. 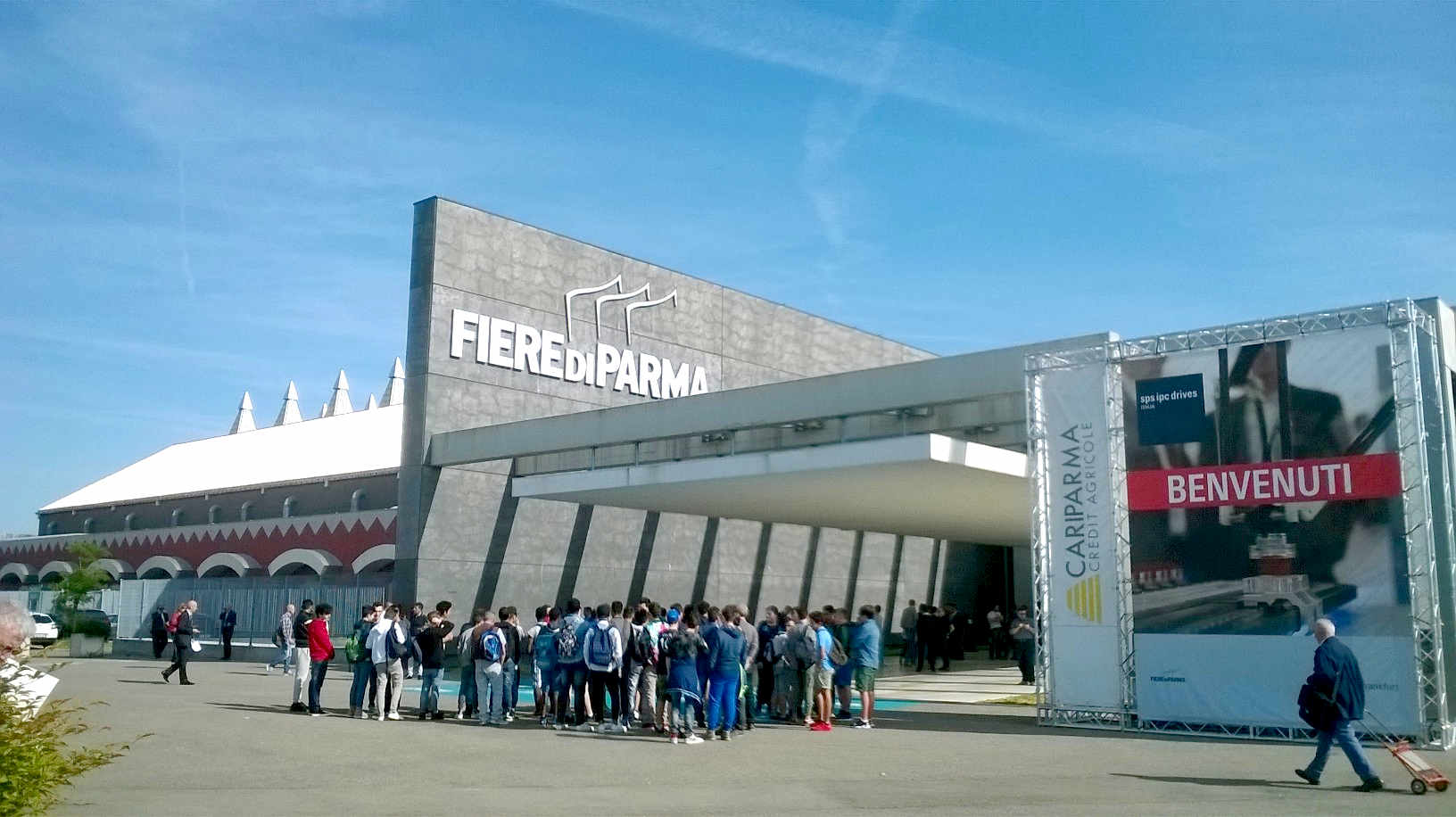 The confusion starts from the terminology. If you view the encounter of Internet and the industry as dominated by the former, you will use as label IIoT (industrial Internet of things); this seems typical of American companies, especially with an IT (information technology) background.

If you think that the encounter should be dominated by the industrial culture you’ll use the Industrie 4.0 label, as most German companies and even the German government do. Digital manufacturing looks like a neutral term, but it is biased towards discrete manufacturing and not very popular in the process industry, which is already quite digital … albeit not connected ! There are also the CPS (cyber-physical systems) and cloud labels, or you can sprinkle some smart- prefixes here and there.

And finally, as a consequence of these technological transitions, a reconfiguration should ensue, driving everybody happily towards servitization i.e. renting their machines with a pay-per-use, machines-as-a-service business model.

As anybody who has been enthusiastic for SOA (Service Oriented Architecture) or the network computer (or for any of the dozens of buzzwords which have plagued the industry in the last decades) knows well, not everything that comes out of the marketing guru’s heads turns into reality. Or it might become real sometime, but who knows when ?

For this Internet + manufacturing thing there are many reasons for all stakeholders to be quite frightened of the consequences, which you can extrapolate from what happened since we as consumers have embraced the smart-phone revolution:

In the industry, secretive end users are scared of loosing the control on the data and on the know-how. Those who handle dangerous substances and processes fear the risk of hackers wreaking havoc. OEMs may sense the danger of being driven to compete on totally flat, global and frictionless digital marketplaces, where their service is totally replaceable by their competitors’, and the only winner is the one biggest player or the owner of the platform itself. And while small end users may benefit from the cloud and machines-as-as-service, because that lowers the cash-flow barriers for them, by buying smart machines they may actually become dumber, i.e. lose the control of how much value is added by those machines to their business.

Anyway whatever buzzword they choose to use, it is a fact that the marketing departments of the big automation and industrial IT providers are pushing hard on those, and the largest among their customers may soon decide to sail into these troubled waters: a large corporation may be confident that their sheer size will allow them to overcome the storm.
But the enthusiasm is markedly limited in European SMEs which stick to the generally accepted wisdom that what is good for the big fish is not good for the small fish; and Italian SMEs play even cooler, as they are conservative and followers by attitude.

There are exceptions though, and in certain niche applications the impression is that SMEs may actually be much quicker than anyone else in making the jump; if they overcome their fears, the flexibility of the SME wins.
Given the astonishingly quick rate of adoption among consumers, it would seem natural that end users with a contiguity with the consumer sector would have lower barriers against the cloud. Those may be for example OEMs who supply artisans, small food & beverage producers etc. – although I am not able to name examples or lay down quantified figures on the market penetration. What I do have are signals that some SMEs are already working with other SMEs around architectures and business models that you could label Internet + manufacturing, but they do so below the radar, and you wont’ find their success stories in the most exhaustive analyst reports.

In conclusion, if you are a SME and have a business case in mind, please drop us a line at info@simevo.com and we’ll find out together how we can turn your something into a smart-something, along a down-to-earth evolution path.

homo technologicus cynicus
View all posts by paolog →
This entry was posted in Uncategorized. Bookmark the permalink.